I'm one of those curmudgeons that if it's not broken I don't want to fix it. I felt this way with upgrading from whatever Mac cat I was on to Mavericks and had put it off for a longggg time. Everyone said it would be easy and I should just do it. And I wondered if I was being lazy not going for it, so this weekend I took the plunge, which took several hours of convincing myself. The worst part was I started way too late, with a short 2-3 hour window before friends came over for dinner. The smart thing would have been to upgrade on Saturday morning.

I'm glad I put it off until I had real time to spend on it because it ended up not being smooth at all. Sure, I had a backup but when you're done upgrading and knee deep in fixing things, going backwards isn't too desirable. You have to make a choice to continue forging ahead or to turn back. When you're in the dark woods of an upgrade that went horribly wrong there's no way to know which path will be faster, so I chose to forge ahead.

Generally Mac applications worked fine, but I had to manually update and install command line tools for Xcode. This was kind of annoying to me because I feel like it should just be part of the upgrade. If a user has xcode and command line tools installed just update that along with everything else. I'm assuming if you're not a programmer your Mac upgrade probably went better than mine.

RVM and anything installed with homebrew was completely broken. It couldn't find any of those libraries or programs. I removed and reinstalled everything in homebrew; ack, mysql, postgresl, openssl, readline, etc. The biggest thing was after reinstalling these was the mysql and mysql2 gems needed to be uninstalled and rebundled because they were setup to use a different version of mysql. 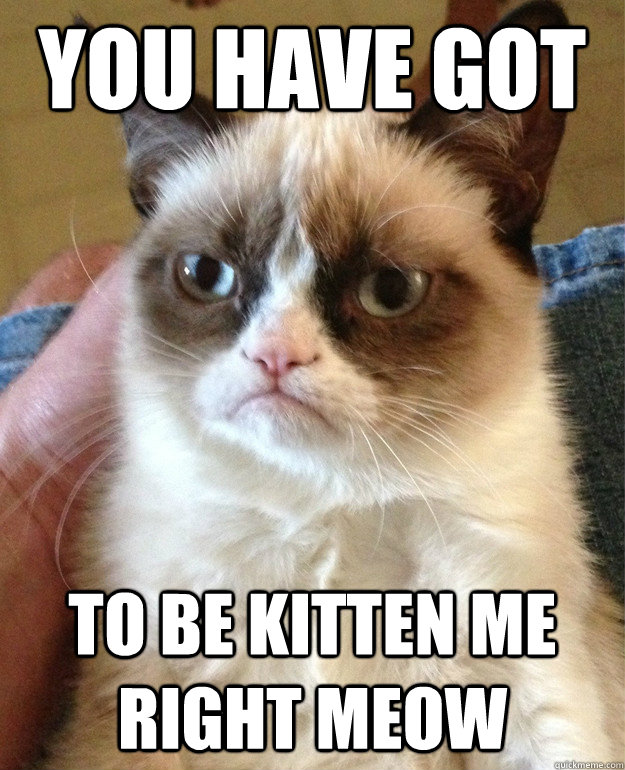 But as said many times before "always google first" - but make sure you're googling for the right thing. Thinking my problem was with rvm I was googling the errors I was geting and none of those posts said to fix homebrew first. Unfortunately it wasn't until I was going rogue uninstalling and reinstalling everything that I realized that most of my issues were with homebrew and could have been fixed simply by following this post.

So if you have errors like "Libary not loaded: /path/to/openssl", "Libary not loaded: /path/to/mysql" etc, just follow the brew instructions in that post and your upgrade will probably go better than mine. If that doesn't fix it my recommendation would be to reinstall the libraries it's complaining about until it works. I also found that some rubies I needed to run rvm reinstall [ruby-version-number]

So if you do upgrade first backup, upgrade and fix homebrew before panicking. There are a couple nice things about Mavericks but so far I'm not impressed enough to be ok with fixing my dev environments.

Oddly no one I knew seemed to have these homebrew problems, so it could be some setting on my Mac? Hopefully though this will help someone else if they have issues with upgrading to Mavericks.